Create an Account - Increase your productivity, customize your experience, and engage in information you care about.

The Water Pollution Control Division of the Department of Public Works (DPW) provides oversight, management and / or treatment of the various types of "dirty waters" generated within the Town. This includes the regulation and oversight of commercial and industrial wastewaters to protect both the treatment plant and our natural resources.

The South Hadley Wastewater Treatment Plant (WWTP) is located just over the line in the City of Chicopee. The WWTP is responsible for cleaning and treating Town wastewater to levels specified by both the Massachusetts Department of Environmental Protection (MA DEP) and the federal Environmental Protection Agency (EPA). Cleaned and treated wastewater is discharged into the Connecticut River, in accordance with a National Pollutant Discharge Elimination System (NPDES) Permit. The WWTP completed an extensive upgrade in 2008, which also included 2 of the pump stations. Recent / current projects include a boiler conversion project from oil to gas boilers for 2 buildings at the Plant and the Main Street Pump Station, installation of a new alarm system for the plant and 4 pump stations, and the refurbishing of 2 thickener and 4 aeration tanks. 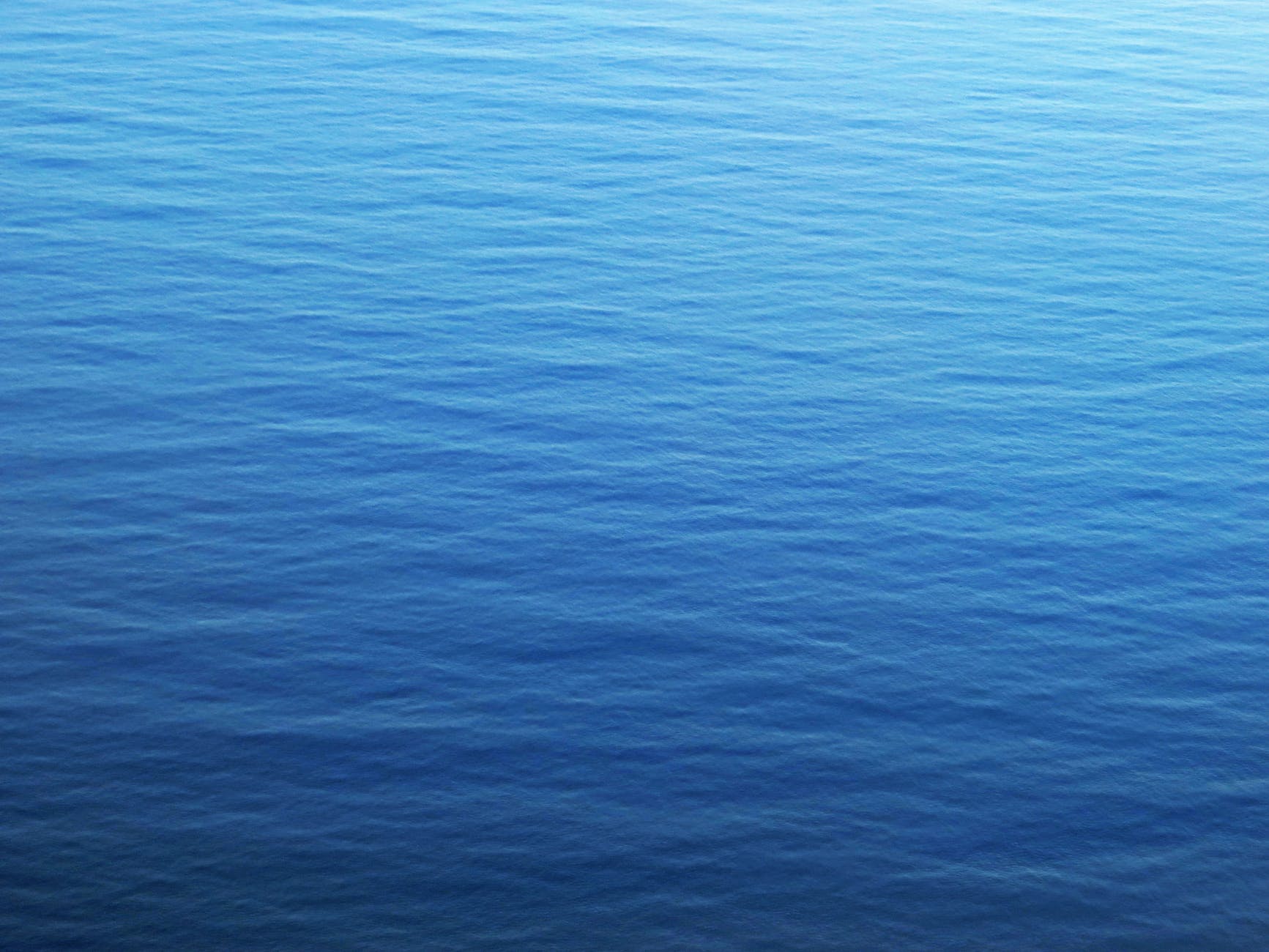 The Town of South Hadley prides itself on being a good river steward. Improvements to the Main Street pumping station, as well as other upgrades made to the system, are part of that commitment to keep the river safe and clean.  In the interest of transparency, the town is releasing the following After Action Report, which has been previously submitted to MassDEP and the EPA, regarding the August release of untreated effluent into the Connecticut River. Click here to read the report PDF.

Soak Up The Rain: Rain, Pollutants & Stormwater from SHCTV15 on Vimeo.